State Senator Neil Anderson is a 15-year professional firefighter and paramedic for the City of Moline, where he holds the rank of Engineer and recently qualified as promotable for Lieutenant. He has served the IL-36th District for 2 terms, and was recently redistricted into the IL-47th District where he will seek re-election in 2022. His current district includes all of Rock Island and parts of Whiteside, Carroll, and Henry counties. The new district includes all of Hancock, Henderson, Mason, Menard, Mercer, Schuyler, Warren, and parts of Adams, Fulton, Henry, Knox, McDonough, Peoria, Rock Island, Stark, and Tazewell counties.

Currently, Sen. Anderson serves as Republican Spokesperson for the Senate’s Licensed Activities and Public Safety Committees and as a member of the Senate’s Commerce, Criminal Law, Energy & Public Utilities, and Transportation committees.

Senator Anderson is also the founder of the 2APatriot PAC, a political action committee focused on recruiting, supporting, and electing candidates with impeccable records on all issues related to the Second Amendment.

Neil was raised on his family’s farm near the Quad Cities and worked alongside his father installing floors. A stand-out as a student athlete in high school and later at community college, he walked-on and made the University of Nebraska football team.

While he was in Nebraska, Neil met and married his wife, Brandi. They moved back to the Quad Cities and shortly after returning Neil joined a volunteer fire department in the local community. There he found his calling as a fireman. He earned his paramedic license and then won a position as a paramedic/firefighter on the Moline Fire Department in 2006.

Neil and Brandi reside in Andalusia with their two children, Steel (17) and Sophia (9). The Andersons are all avid athletes and sportsmen, strong supporters of Second Amendment and pro-life causes, and love to travel and enjoy the outdoors together as they focus on service to God, family, and country. 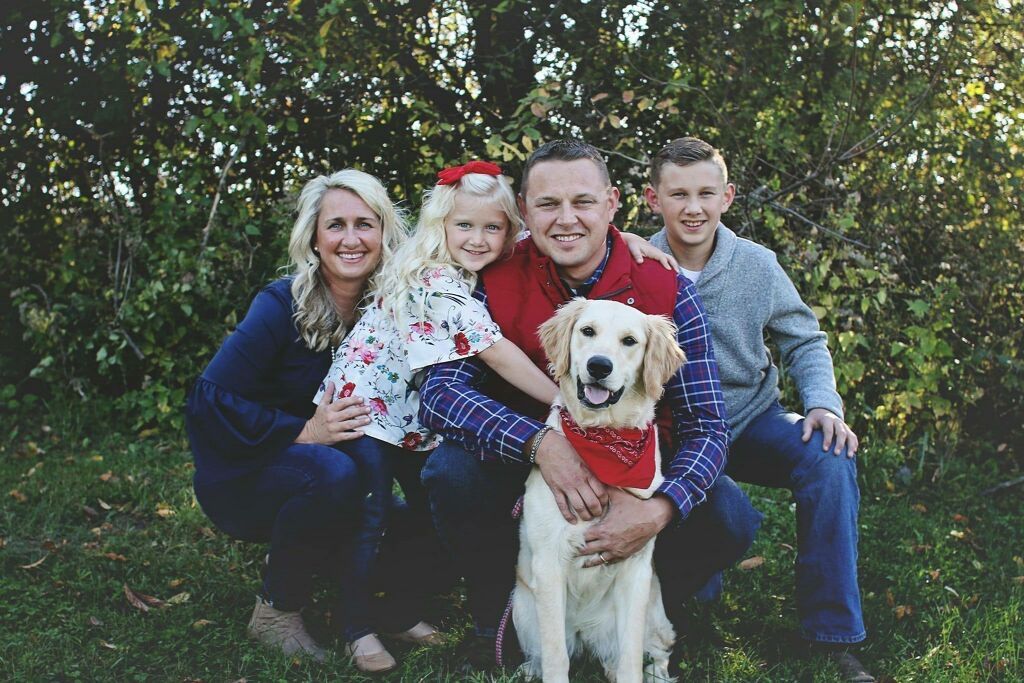